If you were to walk down Brigham City’s Main Street in the 1940s, you would probably be surprised at what seems familiar and what seems different. You might see children hurrying on their way to the Hollywood Candy Company, or young soldiers and local girls heading to a dance at the Bluebird Dance Hall. You would see a few familiar sights, including Idle Isle Cafe, Bert’s Cafe, and B&B Billiards, but they would look very different from today. Perhaps you would notice that the Idle Isle Candy shop was a part of Idle Isle Cafe or that some of the workers were Japanese-Americans, brought in from the Topaz or Minidoka internment camps. If you were paying attention, you might spot Peach City as well, but not where it is now. Instead, it would be at the opposite end of the street, where Ricardo’s is today. Some restaurants on Main Street have been there for almost one hundred years, others have come and gone. 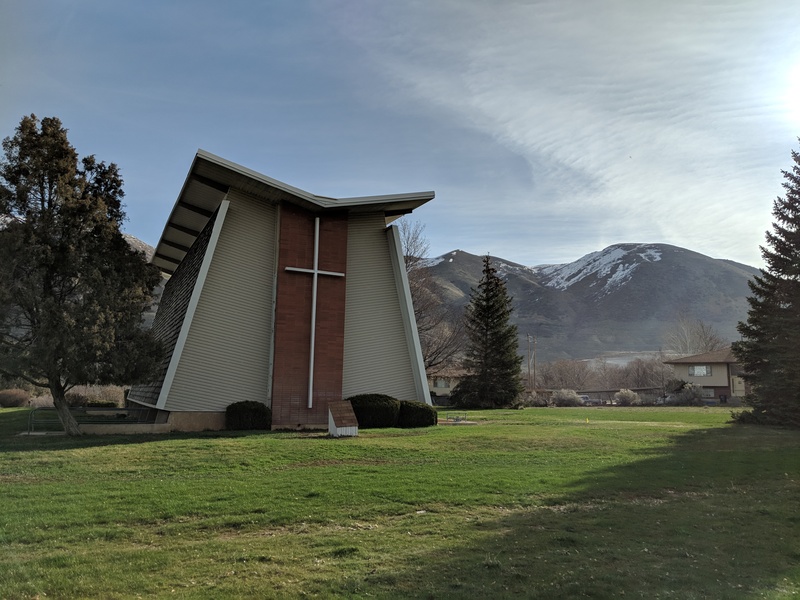 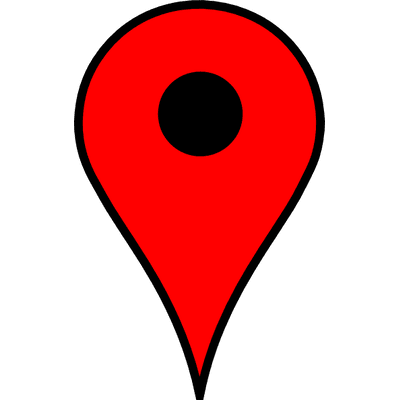 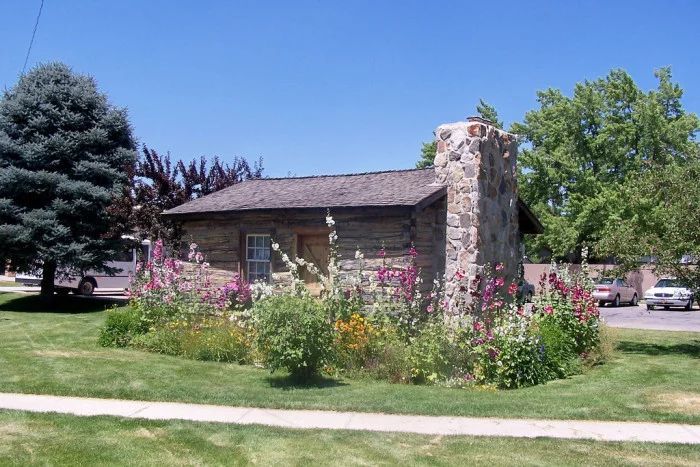 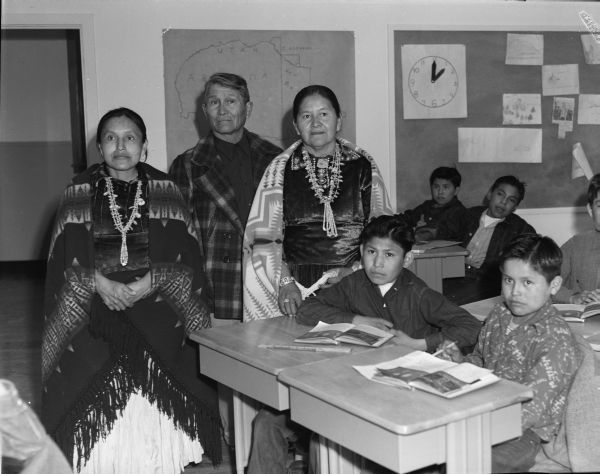